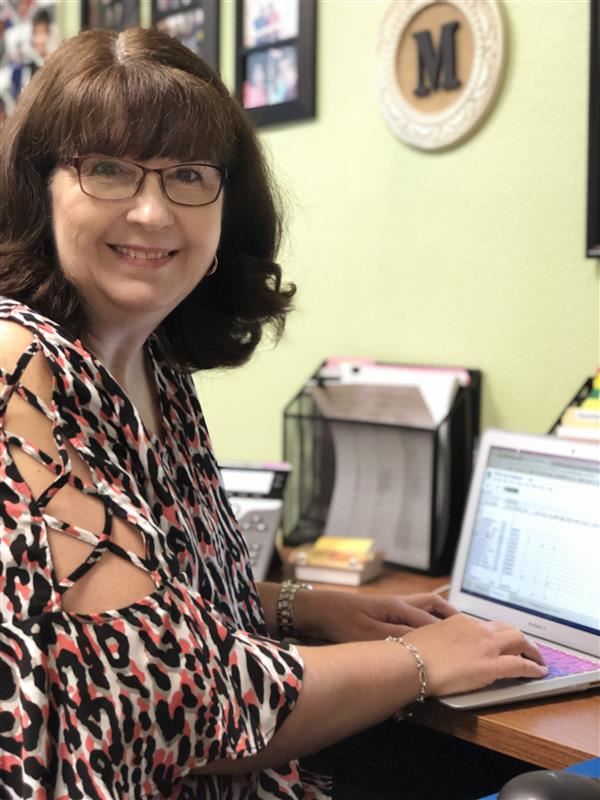 A long-time resident of the district, Mary and her husband have raised six children - all of whom have attended East Central schools (Sinclair, Pecan Valley, Salado, Oak Crest, Heritage, and ECHS). She now has eleven grandchildren, seven of whom are attending school in East Central (three at Pecan Valley, three at Tradition, and one at Legacy). Mary earned a Bachelor's degree in Interdisciplinary Studies from the University of Texas at San Antonio, and a Master's degree in Educational Technology Leadership from Lamar University.

Prior to her employment with the district, Mary served as a parent volunteer, substitute teacher, PTA officer, and Site-Based Committee member. She began her career with ECISD in 2006 and moved into her current position as Instructional Technology Specialist in 2009.

Mary's responsibilities include supporting technology integration in the classroom, managing the district's online grading program and parent portal, facilitating digital citizenship compliance within the district, as well as assisting campuses and departments with a variety of digital/cloud-based needs.