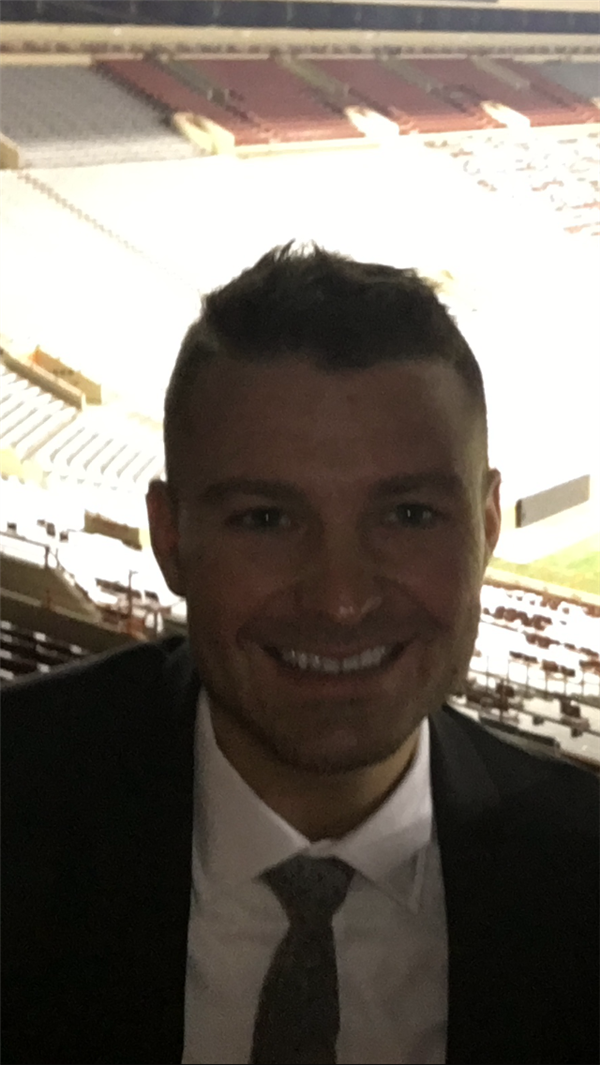 His career in education began at Huntsville High School where he taught beginning to advanced Spanish for three years. He later relocated to New Braunfels where he taught for four years at Oak Run Middle School. He is now in his fifth year as assistant principal at East Central Heritage Middle School.