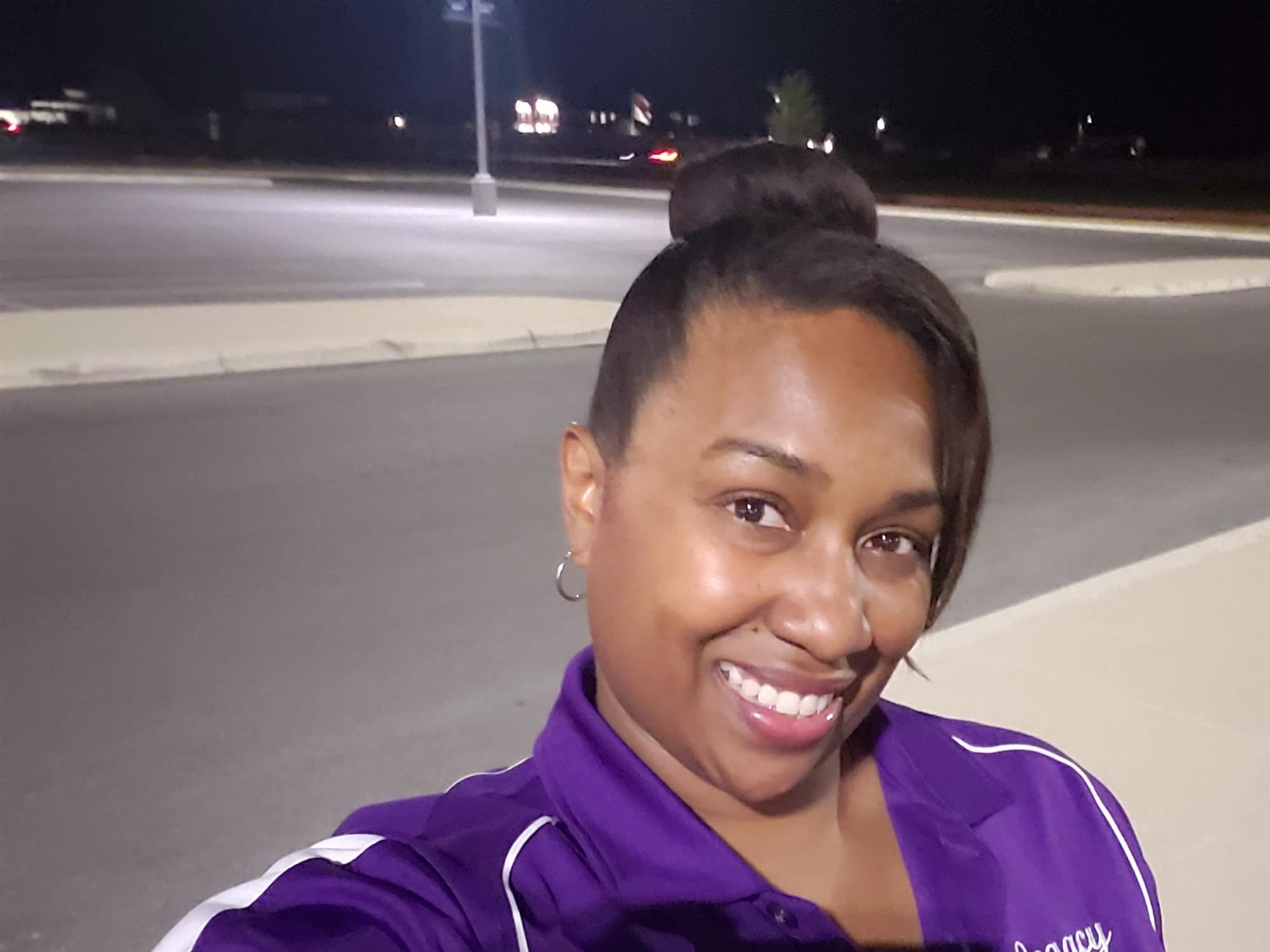 Education and coaching has been in my blood before I knew it.  I am a product of a PE teacher/coach.

I am a native of San Antonio, TX; graduated from Taft High School in 1995.  I received a Bachelor of Science degree in General Education with a concentration in Secondary Education from the University of Arkansas at Pine Bluff in May 2000.  In 2001, I started my career as a volleyball graduate assistant coach at the University of Arkansas at Pine Bluff.  The following year, I became the youngest Division 1 Head Coach there for the next 7 years.  In 2009, I hung up my collegiate coaching and became the Women's Athletic Director for the next 4 years.  In 2012, I received an opportunity to come back home to San Antonio, TX to be the head volleyball coach at Karen Wagner High School.  In 2013,  I left and coached girls basketball at Rick Hawkins High School for 2 years.   I didn't stop there.  In 2015, I joined the East Central ISD family and accepted the PE position at Legacy Middle School.  Since 2015, I have enjoyed teaching PE, coaching cross country, volleyball, basketball, and track & field throughout the years here at Legacy.

Being at Legacy has given me the opportunity to spend more time with my daughter, Trinity.

My teaching and coaching philosphy is reach one, teach one.